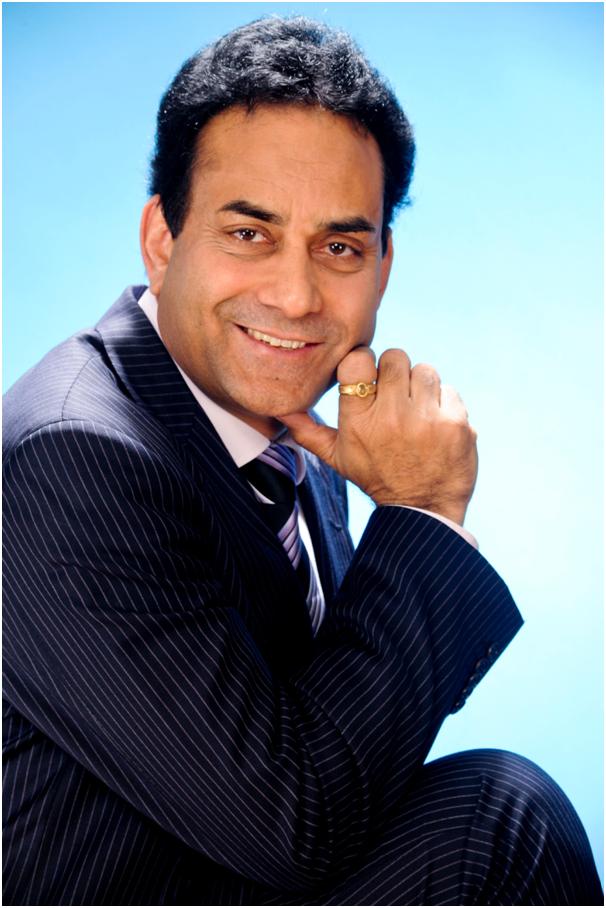 Dr Malik qualified as a Barrister-at-Law. He has been practicing law since 1980.

His areas of specialisation, include Human Rights and immigration Law. Dr Malik is the eminent founder of Malik Law Chambers Solicitors, in the City of London. The firm enjoys an excellent reputation nationally and internationally, for its extensive expertise in the field of immigration law. It has set many high-profile case law precedents, and has been instrumental in changing British Immigration Law. He has personally handled, over 25,000 immigration cases, since 1995.

Certainly he has established himself, as a Âhousehold brand, within the multi-ethnic Communities. His formidable expertise in the legal field has significantly impacted the way in which UK Immigration law has actually developed. He is the author of several best-selling books, in the areas of Law, Business and Commerce, as well as Mind Body Spirit.

Recipient of several high-profile awards, Dr Malik has established himself as a pioneer in the field of immigration Law (see below for list of some of his cases). Dr Malik has also contributed and featured in several high-profile magazines, regarding his work in the community including YOGA Magazine, Mind Body Spirit Magazine, East End Gazette, Todays Therapist, Asian Woman Magazine, The Daily Jang, The London Post and the Times. His cases have been reported in eminent legal publications such as the Solicitors Journal and the White Book. He is also author of several bestselling books in the field of Law and Business.

Dr Malik is also the Editor of YOGA Magazine, an international magazine being published in the UK, the USA, Italy, Germany and Poland. Dr Malik is a formidable lawyer who has captured the hearts and minds of not only the clientele base that he serves, but also enjoys an outstanding reputation amongst his legal peers.

His expertise covers Human Rights, immigration and Nationality law. Having personally dealt with over 25,000 cases, he has also set legal precedents throughout the legal world. His cases have been reported in prestigious legal journals as well as related media.

Dr Malik acts as a Consultant at Malik Law Chambers where he provides immigration advice in his capacity as a Solicitor. Malik Law Chambers Solicitors do not charge any fee when acting for people working in or connected to religious establishments from all religious affiliations (within legal parameters). Widows, single parents, and people are also helped on moral and compassionate grounds. This is the practice of Malik Law Chambers and Dr Malik since the firm was established over a decade ago.


E-mail: info@drmalik.com
Get directions on the map