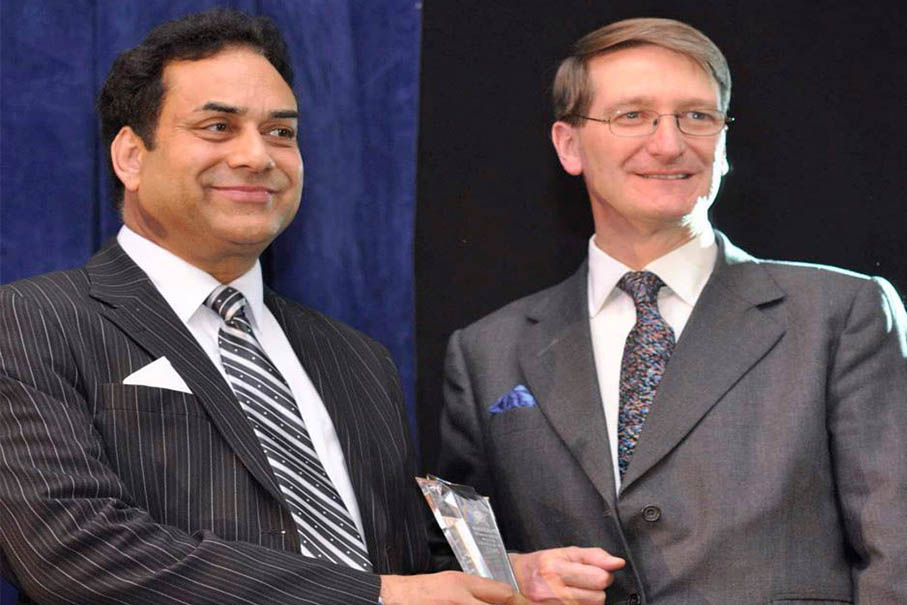 Dr Malik has been nominated for and secured many awards recognising and celebrating his high-profile legal work as a Solicitor and his substantial contributions and services to the community. Over the course of his career, (spanning a period of over 30 years) , his significant achievements have been recognised by various established organisations, as well as many Government departments. Dr Malik has been recognised for his excellence in the field of law. The awards acknowledge and bear testimony to Dr Malik's strong work-ethic, passion for law and especially his significant contributions in helping empower many communities.

The list of awards that Dr Malik has received is impressive. And he continues to be recognised for his excellent services in the field of law. Just some of the awards he has received include from: -

Some of Dr Malik's Publications include :


E-mail: info@drmalik.com
Get directions on the map